Does the Universe have a sense of irony? Sadly it seems so. Another analog legend Bob Pease died in a car crash while returning from Jim Williams private memorial service. 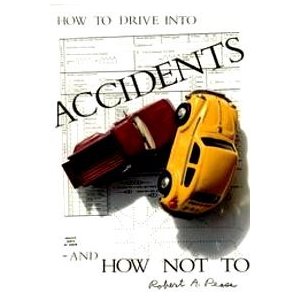 , and he was not wearing his seat-belt!

To me not wearing a seat-belt is simply incomprehensible. There is no rational argument that you can come up with to justify not wearing one. Buckle Up!

I had the pleasure of meeting Bob in Cleveland at one of his seminars. We struck up a conversation on 'Floobydust' of all things...